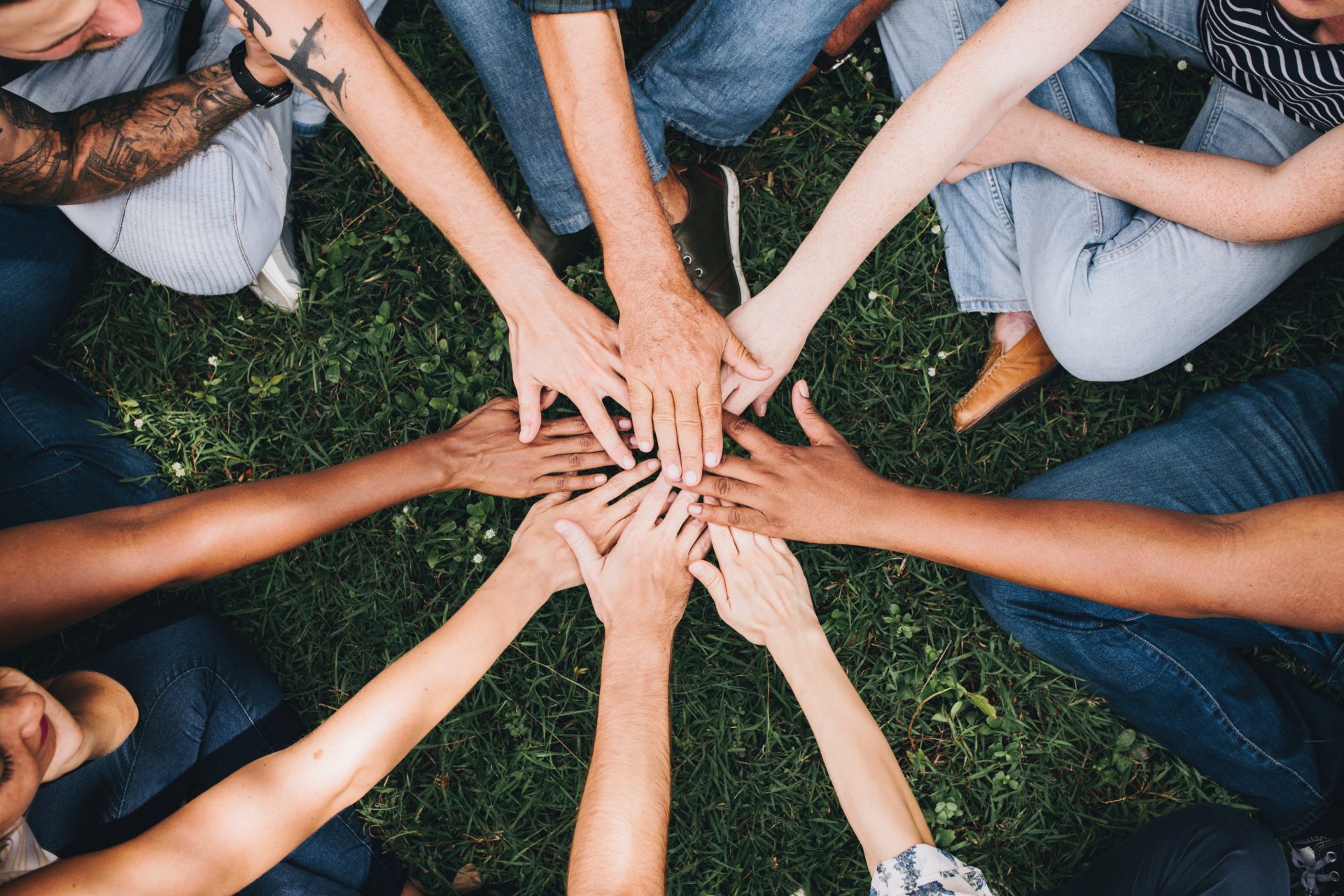 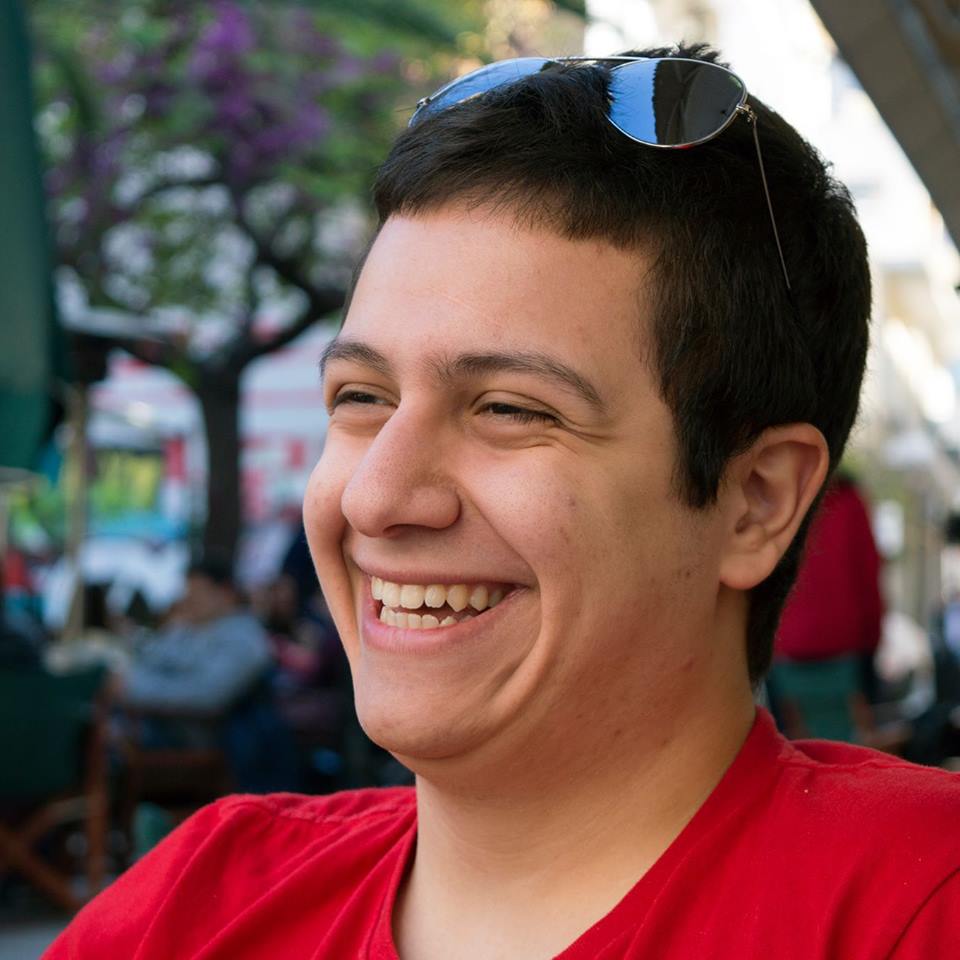 Dimitris holds a Bachelor in physics in the university of Crete and is one of the initial members of Youthtopia. He currently helps with the pitching of ideas and organization of events in Heraklion, and has helped with organizing an Erasmus+ exchange program. Previously, he had established his own debate team in Heraklion as an effort to promote social and political awareness and to enhance critical thinking. He is also part of the Science Behind team who aims to promote popular science so as to bridge the gap between science and society. Among his hobbies lie playing the guitar, acting, programming and literature reading. Currently he is performing his Erasmus internship in the Netherlands in computational neuroscience.

We use cookies to ensure that we give you the best experience on our website. If you continue to use this site we will assume that you are happy with it.Ok